Artex is a material applied to a surface (walls and ceilings) which allowed decorators to add a texture to it for decorative purposes, with the most common patterns being swirls, stipples, fans.

Where did the name Artex come from?

Artex was a company formed in 1935, there are differing theories relating to the name, some say it was created by combining two words ‘Artistic’ and ‘Texture’ where others claim it related to the asbestos content ‘Asbestos Reinforced Textured Coating’. Artex later merged with Blue Hawk and then latterly acquired by Saint Gobain. Although other manufacturers produced textured finish products, the success of the Artex brand made the terminology universal.

Older Artex, or textured coatings, widely contained Chrysotile (white) asbestos. The quantity of asbestos is relatively low, typically around 1-2% but could contain as much as 4%. Chrysotile asbestos was not banned in the UK until 1999, however it is acknowledged that the brand Artex phased asbestos content out of its products from the mid 1980’s although other manufactures continued after this date and older stock remained in use.

How can you tell if Artex contains asbestos?

If the material was applied post 2000 then it should not contain asbestos. For older applications, the only way to tell is to have a sample of the material analysed by a laboratory. Asbestos Sampling

Is Artex that contains asbestos hazardous?

Does Artex that contains asbestos have to be removed?

No, if it is not going to be disturbed then it poses no risk to health. You could also consider plastering over the textured finish, either with layers of plaster skim or over boarding, but you should record the fact that it is present behind for future works that may cause disturbance.

Who can remove Artex that contains asbestos?

Artex that contains asbestos should be removed by trained and competent workers in accordance with a plan of work, using appropriate control measures to prevent exposure and the spread of asbestos. Other than small removals/repairs, the works would be classed as Notifiable Non-Licenced Work. Asbestos Removal 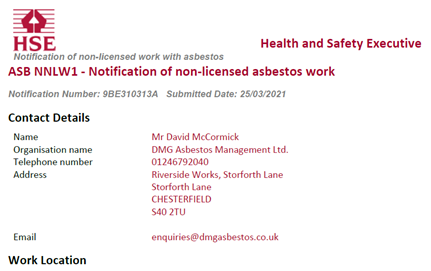 How should you dispose of Artex that contains asbestos?

Artex that contains asbestos needs to be disposed of as hazardous waste and should be transported to a licensed disposal site or waste transfer station. The company transporting the waste should hold a waste carriers licence and a Hazardous Waste Consignment Note should be completed to show that the waste has been transported and disposed of correctly. 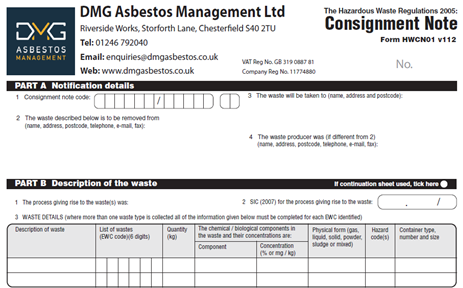 The team at DMG Asbestos have many years experience in the field of asbestos management.

In this blog we will give advice, tips and guidance based on our experience within the industry, the good and the bad!

We may also keep you updated on events that we have been a part of or just made us smile. 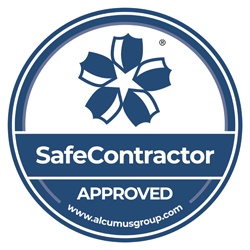 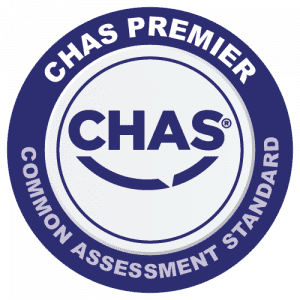 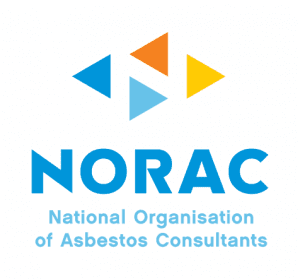